Nokia is teaming up with NASA to ensure that a new wave of astronauts can share their experience on their Instagram if they wish. 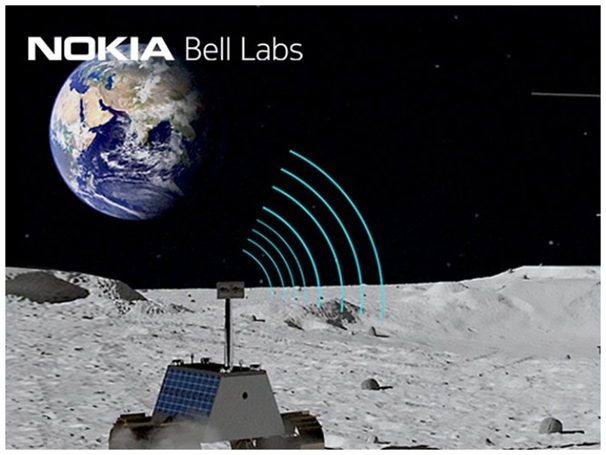 In a statement, NASA has revealed a series of partnerships with companies from various industries for technology development and implementation that will be critical to the success of the Artemis program. Among the new fares by the space agency, one of the biggest strengths is Nokia. Nokia is teaming up with NASA to ensure that a new wave of lunar astronauts can post their experience on their Instagram account if they wish.

Will get so much amount

Nokia will receive $ 14.1 million from the US space agency to provide 4G network on the moon. The announcement comes as part of $ 370m of contracts issued yesterday. This contract has been awarded to the US subsidiary of Nokia but it will attract the experience of the entire company. NASA said the system could support lunar surface communications over long distances, increase speed and provide greater reliability than current standards.

The 4G network will be used as a notch for astronaut vehicles and any future permanent moonbase. With NASA funding, Nokia will focus on how terrestrial technology can be modified for the lunar environment to support reliable, high-rate communications.

During the original 1969–1972 Apollo missions, engineers relied entirely on radio communications through a network of transmitters, base stations, and relays back to Earth, using NASA's 'S-Band' of 2-4Ghz went. A digital, cellular service would be a major improvement in terms of quality and efficiency of surface-to-surface communication.