Recently, Micromax CEO Rahul Sharma named the series as "In" and said that it would include Value for Money smartphones, which would be equipped with good performance and near-stock Android experience. 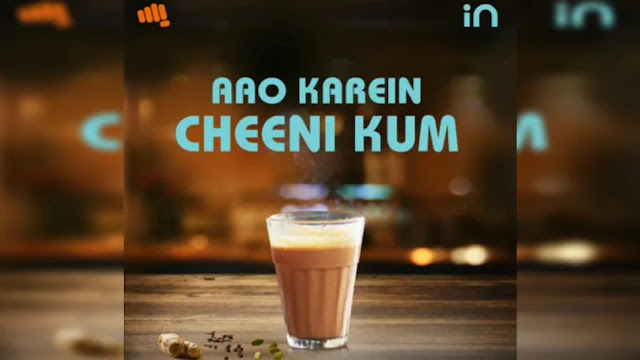 Micromax In Series is going to launch on November 3

We are now aware that Micromax is planning to make a comeback in the Indian smartphone market with its new smartphone series before Diwali and this comeback after the Indo-China border dispute will definitely help the Chinese smartphone brands. Wants to target Till now it was only being speculated, but now it has also been confirmed by the new video of Micromax. Micromax's new 'In' smartphone series is scheduled to be launched on November 3 and to tease it, the company has released a new video, which does not give the name of the upcoming smartphone or its specifications, but it has been given With the tagline 'Aao Karein Cheeni Kum' (come on Chinese less), the company's foray into the Chinese smartphone brand is clearly understood.

Recently, Micromax CEO Rahul Sharma named the series as "In" and said that it would include Value for Money smartphones, which would be equipped with good performance and near-stock Android experience. Now the company has released a video, which tells the launch date of this series, 3 November. As we mentioned in the video, the tagline 'Come do Chinese less' clearly shows that the company is targeting Chinese companies who have occupied the Indian smartphone market due to the Indo-China border dispute. The video has a launch time of 12 o'clock, however, it is not known whether the launch will be livestreamed through a virtual event.

The Gurugram-based company launched its last phone in the country in October last year, although the last major launch was done in December 2018. A few days ago, Sharma teased the phone for the first time in a video where he explained the reason behind the launch of this phone, the Indo-China border dispute and the violence on the border. Micromax plans to bring the series in the range of Rs 7,000 to Rs 25,000.

However, Sharma also told in an interview to Gadgets 360 that the company is not planning to enter the Rs 5,000 segment at this time, as this segment is still getting smaller. "People are looking more for products that focus on performance," said Sharma.

Sharma further stated that the development of the new series had begun before the India-China border dispute. He said "R&D was already ongoing, but it was also an event that took it further."