International cricket will be back on track next month, England set to go on tour of this country 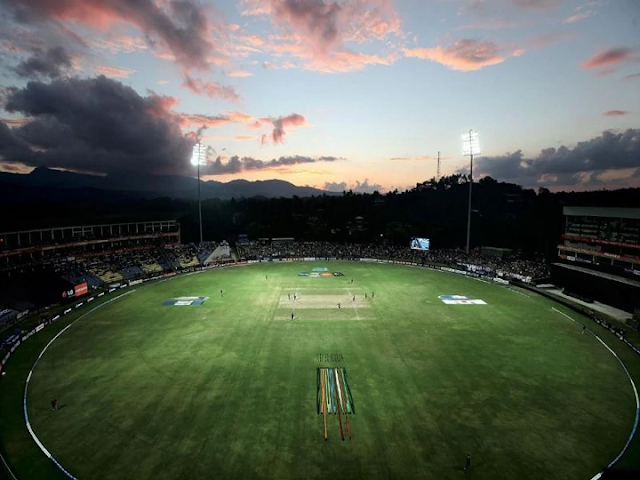 Cricket South Africa issued a statement saying, "This is our first series after Kovid 19. We are fully prepared for the return of international cricket and it is very good.

African team can go on a tour of England

Such speculations are being made that the Sri Lankan cricket team can reach South Africa to play a Test series in December-January. The South Africa Cricket Board, however, has refused to speak about it at the moment.

The ECB says that England players and management will get a relaxation in the Kovid protocol on this tour. With this, the South African team can also go on a tour of England later.

Let me tell you that recently the Olympic Committee of the Government of Cricket South Africa had taken over in their hands. Disputes have erupted between the government and the cricket board since then and South Africa cricket team was in danger of being banned in international cricket.