India's first 'tire park' to be built in Bengal, exhibition of artworks made of useless tires

Managing director of West Bengal Transport Corporation, Rajanveer Kapoor said that no waste can be called garbage. The tires removed from use in the bus depot have been reworked and have been converted into colorful shapes. 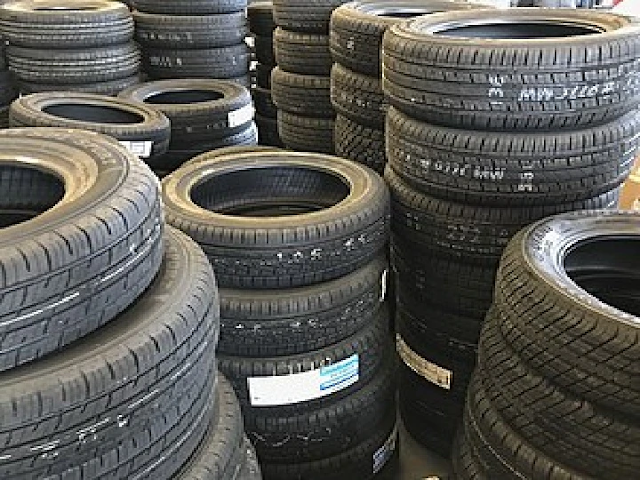 India's first 'tire park' will be built in West Bengal, where an exhibition of idle tires and artifacts made from its defective parts will be put on display. A West Bengal government official has described it as a wonderful concept and said that such a park is nowhere in the country. He said that the main idea behind this concept is how waste can be transformed into art.

Kapoor said that the tires removed from use in many bus depots have been re-worked and this has been converted into a colorful shape by the WTC team.

There will also be a cafe in the park

According to Rajanveer Kapoor, this tire park will open in the esplanade area and there will also be a small café and where people can sit and relax and enjoy seeing the artifacts made of tires. He told that the date of its launch will be announced soon.