India cricket team will play a series of three ODIs, three T20s and four Test matches on the Australian tour. Australian team has been announced for ODIs and T20 series. 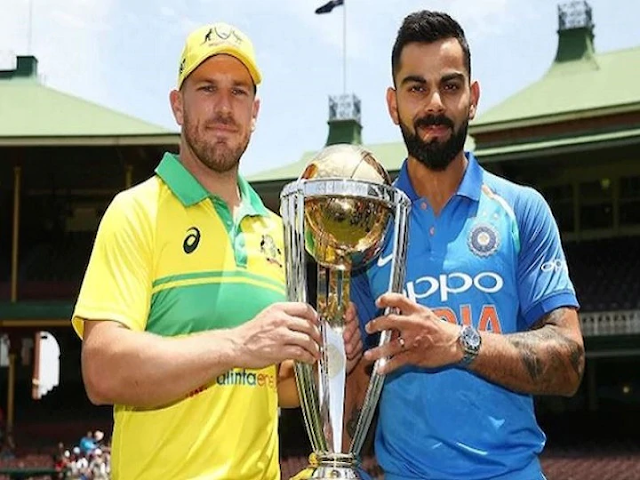 For the series against India, Australia has included young all-rounder Cameron Green in their T20 and one-day cricket team. Moises Henriques returned to the national team after three years due to his brilliant performance in the Big Bash League. The Indian team will play three ODIs and three T20s in Australia before the Test series.

Cricket Australia's chief selector Trevor Hons said, 'Cameron's home form has been fantastic. It will be an opportunity for him to learn this series as a future player. Australia has preferred batting all-rounders in the limited overs team. Green's selection was believed to be fixed. Recently, former Australia captain Greg Chappell said that he has seen such a talented cricketer for the first time since Ricky Ponting.

The Sydney Sixers won the Big Bash League title under the captaincy of Henriques. His strike rate was close to 150. Mitchell Marsh, who was injured during the Indian Premier League, is not considered but he can return to the team before the Test series.