Donald Trump's big announcement about Sudan, can get leave from this 'tag'

Trump has said that Sudan will pay US $ 335 million to victims of previous attacks in the US. An agreement has been reached on this On payment, the name of Sudan will be removed from the list of sponsors of terrorism. 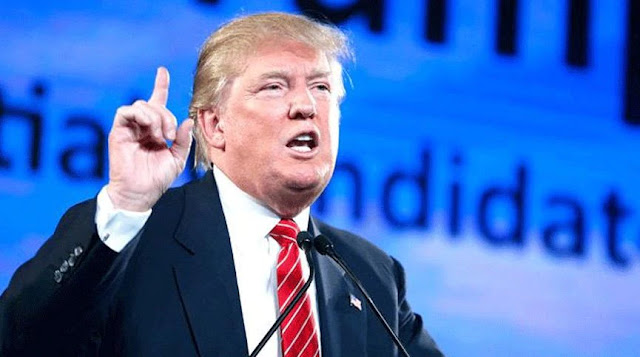 Name can be removed from the list of countries sponsoring terrorism

The victims of the attacks have to pay $ 335 million

US President Donald Trump has announced that Sudan can be relieved of the list of 'State Sponsors of Terrorism'. The condition for this is that Sudan will pay US $ 335 million to the victims of previous attacks in the US. The US will remove its name from the list of countries sponsoring terrorism as soon as Sudan does this.

Donald Trump has tweeted about this, 'Good news! The new government of Sudan, which is making a lot of progress. The victims and families of terrorist attacks in the US have agreed to pay $ 335 million. As soon as this happens, I will remove Sudan from the list of state sponsors of terrorism. This is a big step for justice for the American people and also for Sudan! '

According to a report, this declaration will prove to be a milestone for the betterment of relations between the countries which are continuously improving after the rule of Omar al-Oster in Sudan. Omar al-Oster has been accused of harboring Osama bin Laden for nearly five years after al-Qaeda carried out attacks in the United States.