Cinemas not open in this state, will have to wait and wait, this is the big reason

Cinemas not opening in Andhra Pradesh

More than 500 cinemas are closed

Under Unlock 5.0, even though the Center may have allowed theaters to open with half the total capacity, theaters in Andhra Pradesh (Andhra Pradesh) will still remain closed. Film exhibitors have made it clear that they cannot start a cinema theater at the moment due to the economic burden arising after all the restrictions. According to the owners of theaters, the cost of maintenance has become a major obstacle in this step. 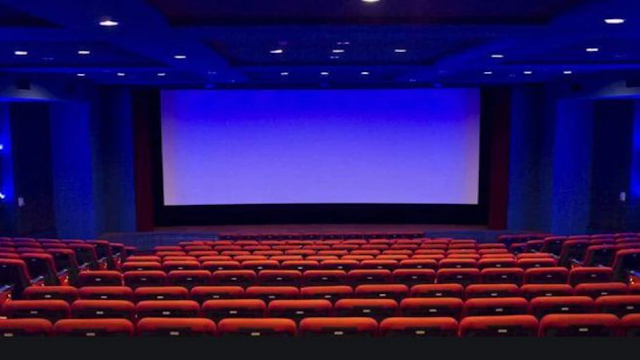 Not having new films for screening is also a big issue

Apart from the financial burden, the biggest issue is the lack of new films for screening. Since the shooting of films has been stalled for more than five months due to Coronavirus lockdown, no major Telugu films are ready for immediate release. Films of big stars like Mahesh Babu, Allu Arjun and Prabhas are expected to be a screen hit for the Sankranti festival in January next year.

Noted producer-director Anil Sunkara has said that the shooting of films has not started yet. Shooting of films can gain momentum only when cinema halls reopen but it will take some more time for new films to be released. Film exhibitors, on the other hand, say that there are problems to reopen the cinema hall in front of them.

President of Andhra Film Exhibitors Association, KS Prasad said that the state government should first waive their electricity bills. During a meeting with the heads of the film industry, the Chief Minister also promised to waive the bill, but orders have not been issued in this regard so far. He said that the owners of the theaters have discussed the issue with Information and Public Relations Minister Perani Venkataramaiah.

More than 500 cinemas are closed

More than 500 cinema theaters in the state have not been able to pay the electricity bills in the last six months due to the lockdown caused by the corono virus, although the government has imposed only minimum charges. Each theater has to pay a minimum of Rs 4 lakh per month as electricity charges. Gorantla Babu, secretary of the Film Exhibitors Association, said that the total dues have gone up to about Rs 12 crore.

Apart from this, every theater will now have to spend at least Rs 4 lakh extra to implement the Kovid-19 rules. There is a need to spend at least 10 lakh rupees a month to reopen theaters along with other expenses.