China has passed a new law prohibiting sensitive exports in terms of national security, allowing Beijing to retaliate against the US 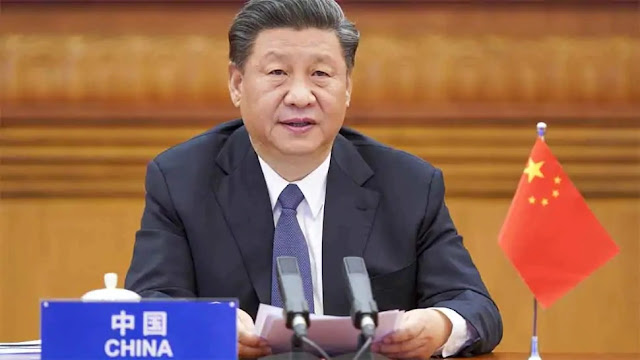 China's new law will be applicable from December

The law will apply to control civil, military and nuclear products, as well as national security, etc.

China has passed a new law to restrict sensitive exports in terms of national security, allowing Beijing to retaliate against the US. Significantly, there is tension between the two countries regarding trade and technology. This law, passed on Saturday by the Standing Committee of the National People's Congress, will be applicable to all companies in China from December 1.

The law will apply to these

Under the new law, China can retaliate against countries or regions that misuse export controls and pose a threat to its (China's) national security and interests. Export control under the law will apply to civil, military and nuclear products, as well as goods, technologies and services related to national security.

According to the law, the list of controlled items will be published soon with the departments concerned. Through this, China can take commercial action against America, which has recently banned China's technology companies. Those who violate the new export rules can be fined 50 million yuan ($ 7,46,500) or up to twenty times the value of the goods.