Campaign for 'One Nation, One Gold Price' is gaining momentum, gold will be available everywhere at a price

There should be no problem in applying the same gold price everywhere in the country because the price of imported gold is same everywhere. 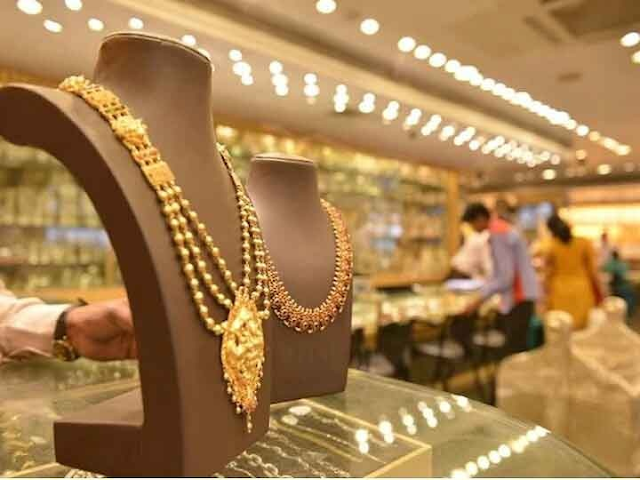 The campaign for One Gold, One Price is taking place all over the country and it is possible that it will soon become one in the whole country. Most of the gold is imported in the country. This price is one. But in different parts, the price of gold is decided by the jewelery associations. Due to this, there are different prices of gold in the whole country. This situation prevents investors from investing in gold. Some jewelers have demanded that the government should take steps towards implementing One Nation, One Gold Price.

There should be no problem in applying the same gold price everywhere in the country because the price of imported gold is same everywhere. But in the north and south states, gold is sold at different prices. There is a difference in the price of both. Gold prices in South India have been reasonable for the last several years. There has also been a buyback system. Jewelers here do not take much margin. Jewelers in North India charge higher margins, which increases prices considerably. A buyback rate display is also being demanded from jewelers, as re-cycling does not affect the purity of gold.

Gold demand in the country is decreasing due to being expensive