The central government has announced an immediate bonus to 30.67 lakh non-gazetted (non-gazetted) central employees. A total of Rs 3,737 crore will be released in a week as a bonus amount. 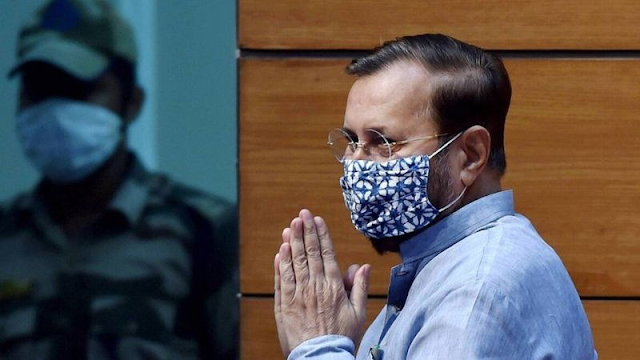 These bonuses will reach the government employees of Railways, Postal Service, EPFO, ESIC and Defense Production within a week before Vijayadashami.

According to the news published in Hindustan Times, Union Information and Broadcasting Minister Prakash Javadekar gave information about this decision on Wednesday. He hoped that by getting the bonus, employees will be encouraged to spend on the festive occasion and this will increase the demand in the economy overall.

He told that in the cabinet meeting it was decided to give bonus related to productivity and non-productivity for the year 2019-20.

According to the official statement, non-gazetted employees are given bonuses based on their performance of the previous year before Durga Puja or Dussehra.