Team India will visit Australia in November. Prior to this tour, the demand of Team India has been accepted by the Australian Government under an agreement. 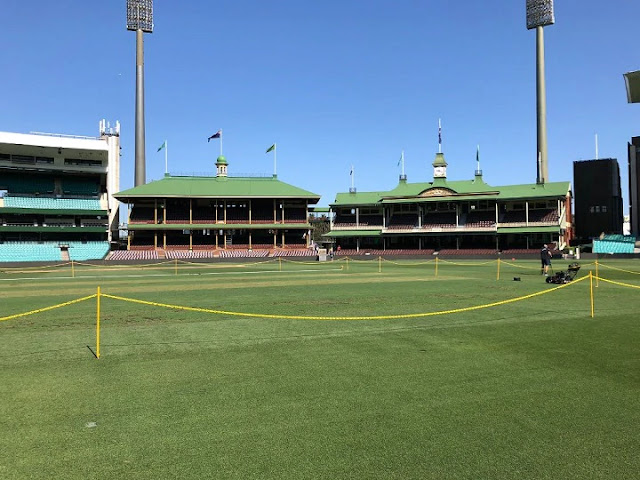 Big information has been revealed about the Indian cricket team's Australian tour to be held in November. The Government of New South Wales has allowed Team India to practice during the Quarantine. After this decision of the government, Sydney and Canberra are ready to host Team India.

The New South Wales Government and Cricket Australia have given an agreement to allow Indian and Australian players returning from the Indian Premier League to train in Sydney during the quarter.

The Indian team was supposed to reach Brisbane first but Queensland state health officials did not grant relief to Virat Kohli & Co. in the 14-day segregation rule during this time.

India has to play three T20 Internationals, three ODIs and four Test matches during the Australian tour. The first two ODIs will be held at the Sydney Cricket Ground on 27 and 29 November, after which the last ODI will be held at Manuka Oval in Canberra.

Cricket Australia is expected to announce the full schedule after approval from the Indian Cricket Board. The New Year Test match in Sydney has been extended from 7 to 11 January, after which the teams will reach Brisbane for the fourth and final Test to be held from 15 January.