Any Indian can buy land in Jammu and Kashmir but not in Ladakh, know the reason

Article 371 has special provisions for a total of 11 states, including six northeastern states, so that their cultural identity and economic interests can be protected. 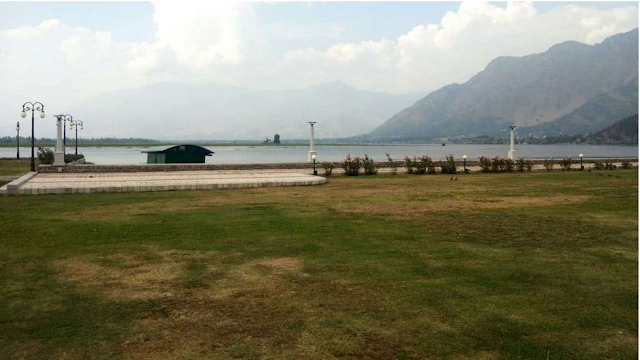 Can buy land in Jammu and Kashmir

Land will not be able to buy in Ladakh

Article 371 provides such a provision

According to the new notification of the Home Ministry, the Jammu and Kashmir Reorganization Act comes into force with immediate effect, but it has not been implemented in Ladakh. The reason for this is that the conversation between Ladakh's Nata and the government took place last month. During this, Article 371 or Sixth Schedule was demanded in view of the India-China clash on the LAC. Article 371 has special provisions for a total of 11 states, including six northeastern states, so that their cultural identity and economic interests can be protected. Ladakhi leaders have said that 90 percent of their population is tribal, so their rights have to be protected.

Similar provisions are already in force in states like Himachal Pradesh and Uttarakhand. These states have restrictions on buying land by people of other states. BJP leaders also agreed to these demands. Also, the boycott of LAHDC elections was also warned for not doing so. After meeting with senior leaders including Union Minister Kiren Rijiju and G Kishan Reddy by BJP leaders in Delhi, local leaders were assured that their demands would be met. After this, the BJP won the LAHDC and secured 15 out of 26 seats while the Congress won only nine seats.