Another step of Delhi Government in 'battle' with pollution, become a partner through app

Delhi Chief Minister Kejriwal has launched the Green Delhi app. Citizens will be involved in the fight against pollution through this app. 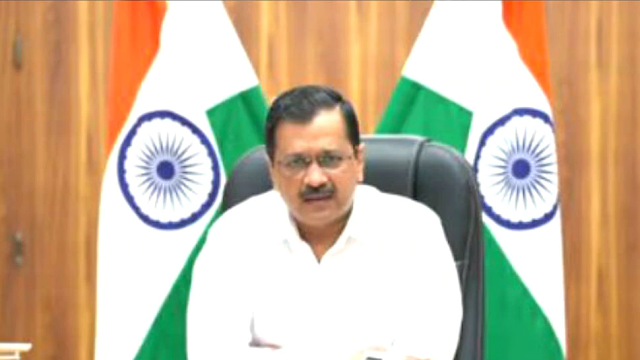 People can also become partners through the app

These days people are troubled by pollution everywhere. The capital Delhi is also struggling with the problem of this pollution. To deal with the increasing pollution, Delhi Chief Minister Arvind Kejriwal has taken a new step. Chief Minister Arvind Kejriwal has launched the Green Delhi App. Now people can complain about pollution through this app. The grievance will be settled on the prescribed time limit.

'Other governments should also take steps'

Delhi Chief Minister Arvind Kejriwal said, we are all suffering due to pollution. In the last five years, we have taken several steps to deal with this. Under this, all thermal power plants have been closed. Fuel has been changed in 95 percent of the industry. Delhi has set an example that paralis can be made manure. He said that I hope that the rest of the governments will also follow the examples presented by Delhi.

CM Kejriwal said, now we are launching Green Delhi app. Citizens will be involved in this fight through this app. If the citizens can complain on the app, then they can also check the status of this complaint. A green war room has been built for this. Monitoring will be done in the secretariat, for which 70 green marshals have been appointed. There is an effort to bring all the departments together.