All schools to remain closed till next order in Delhi, Kejriwal government increased 1330 seats in IP University

Manish Sisodia said that the Delhi government has decided that this year 1330 seats will be increased in all the colleges of Indraprastha University in Delhi. 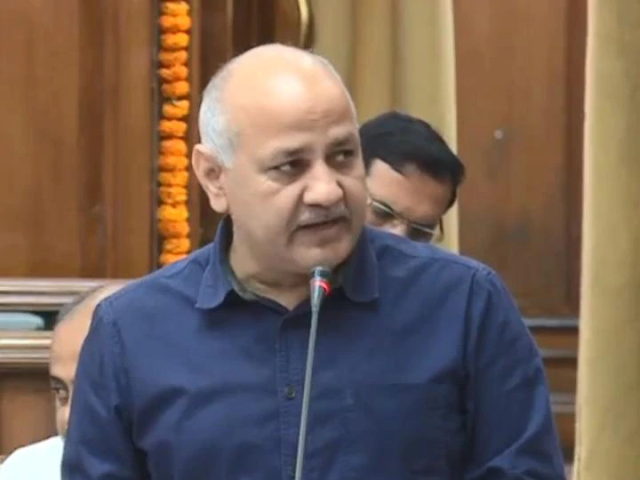 Delhi Deputy CM and Education Minister Manish Sisodia has said that all schools in the national capital will remain closed till further orders. However, online-semi-online studies will continue. Earlier, the Delhi government decided to keep all schools closed till 31 October. Apart from this, the education minister also announced to increase seats in IP University colleges.

Manish Sisodia told the press conference, "I am getting the same suggestions from parents and teachers not to open schools yet. If 200-400 children start coming to school together then there is a possibility of corona spreading in the children."

Manish Sisodia said that it has been seen in the world that wherever schools have been opened, there has been increased corona among children. He said that even as a parent, we have taken this decision.

Deputy CM said, "Therefore, the Delhi government has decided that the schools will not be opened in Delhi right now. All the schools of government, private, municipal corporations will remain closed in Delhi till further orders. It will be informed whenever a decision is taken. . "

Manish Sisodia said that the Delhi government has decided that this year 1330 seats will be increased in all the colleges of Indraprastha University in Delhi.

How many seats were increased in which course