China-based company Alibaba holds 26 per cent of the Big Basket. It is believed that Alibaba wants to sell its entire stake in it. 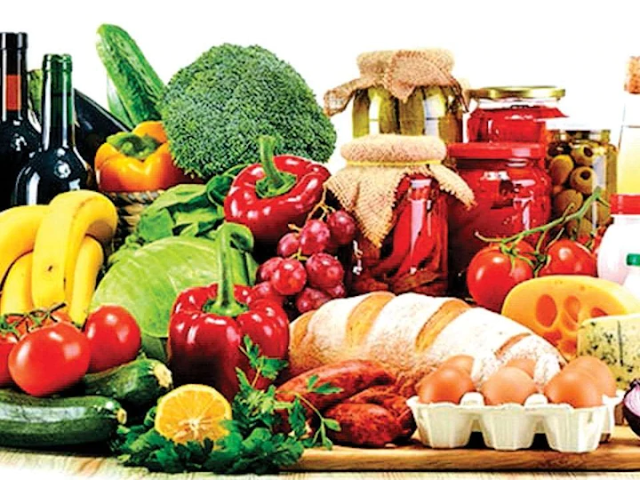 After the sale of Big Bazaar by Future Group, it is now the turn of the online grocery company Big Basket to sell. The Tata group is trying to buy its majority stake. According to an Economic Times news, negotiations are ongoing between the Tata Group and Big Basket on the deal. Tata group can buy 50 per cent stake in Big Basket for Rs 750 crore.

China-based company Alibaba holds 26 per cent of the Big Basket. It is believed that Alibaba wants to sell its entire stake in it. Some other companies are also partners in Big Basket. These include Ascent Capital, CDC Group and Abraaj Group. Experts of this deal say that the negotiations are still going on, it is not necessary that this deal will be done. Sources in the Tata group say that their group wants to complete the deal through its digital unit, Tata Digital. But the Tata group also wants to increase its digital presence so it can buy stakes in some other companies apart from Big Basket. Recently, there was news that the Tata group may buy a stake in Snapdeal or India Mart. A source associated with Big Basket says that this deal will not be easy for the Tata group as there are many investors in it.

Big Basket hired Goldman Sachs and Morgan Stanley a few months ago to help raise funds. The company intends to increase its valuation to $ 2 billion by funding this round. A consultant, who advised e-retail companies, said that the Corona transition has changed the entire concept of retailing. In India, more and more people are giving preference to online shopping. Especially during this period, the online grocery segment has grown very fast. This segment is very attractive to investors.