After 55 years, Haryana started the process of removing the word 'Punjab' from its laws.

It has been 55 years since Haryana was separated from Punjab. At the same time, after spending so long, Haryana has started the process of removing the word 'Punjab' from its laws. 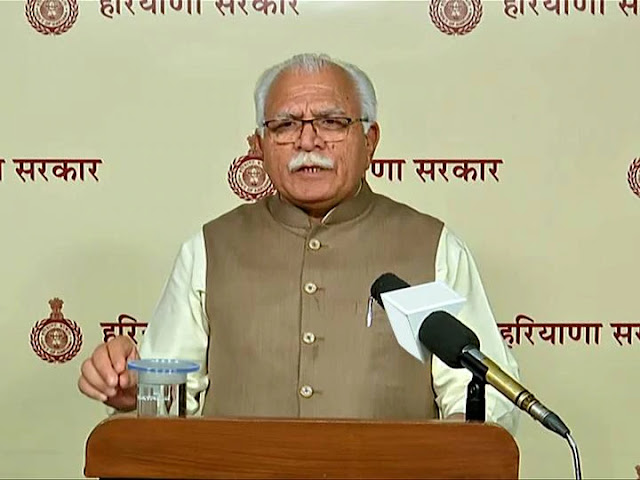 An order issued by Vardhan said, "The people of the state are demanding changes in the laws and adding Haryana name". Includes the word '.

It is noteworthy that under Punjab Reorganization Act, Haryana was formed as a separate state on November 1, 1966, after being cut from undivided Punjab.