Priyanka Jha of Bhagalpur became an Example in Corona Crisis

Migrant laborers and poor trapped in Corona lock down are facing many difficulties. In Bangalore alone, about 500,000 people are from Bihar and Jharkhand, in which there are more than one lakh Bihari laborers who have fallen under the Corona lock-down, have lost their jobs and for most of them, getting even two-time meal has become an uphill task. 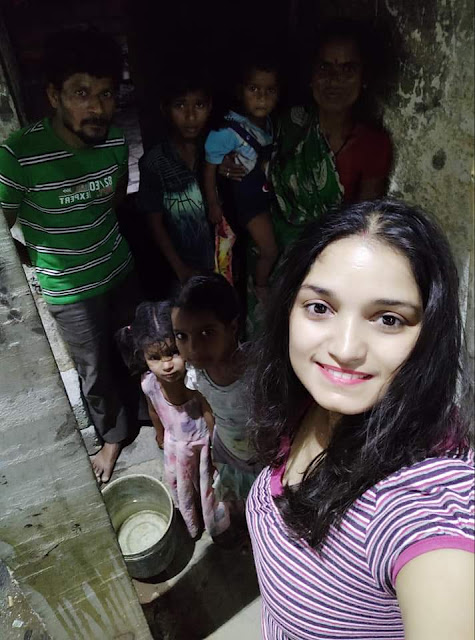 Due to lack of local ration cards, they are not even getting any direct or indirect government assistance. Their literacy level is so low(a sizeable amount of them are illiterate) that they cannot get engaged in any other job, except manual work.

Priyanka Jha from Bhagalpur has become an example in Bangalore for the relief of such poor people. Bhagalpur advocate couple Sadhana Jha and Akhilesh Jha's only daughter Priyanka is working in an IT company. 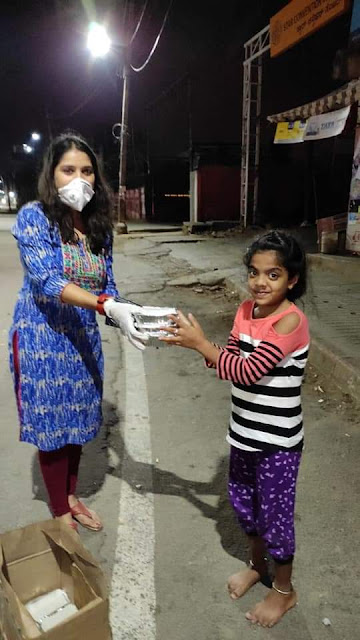 Nowadays she is spending 10 to 12 hours a day in social service. She has an important role in the relief team of BJP MP from Bangalore South, Tejashwi Surya, under which 6000 people are being provided food daily.

City's renowned Career Counseling Institution, Edworldguide, has launched a campaign to promote food distribution to the underprivileged. Under the aegis and help of this institution, foods and reliefs are provided to the daily wage laborers trapped in various parts of Bengaluru. Eduworld is working closely with various government, non-government and private institutions and ensures that the help is reaching to the needy. Meanwhile, Prajesh Jha, founder of EdworldGuide, informed Priyanka about getting trapped around 500 daily wage laborers of Bihar Jharkhand. 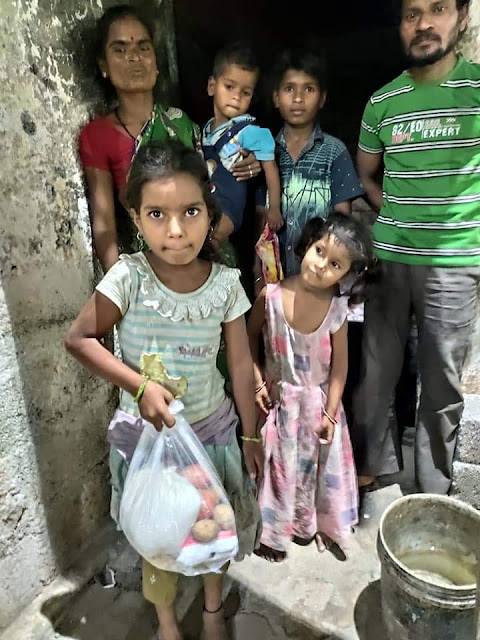 For the last 5 days, Priyanka has been arranging food and food items for these people every day, for this she contacted the relief wing of RSS and the RSS, while showing readiness, made complete arrangements for the relief material.

Apart from this, along with their own team, relief material is being distributed to help the people trapped in various areas of Bengaluru.

She thanked the RSS and other BJP leaders for doing such noble work and especially her elder brother  Rahul Jha, working  at BJP's Delhi headquarters, as without their timely help and support,  this campaign would not have been possible.

He has appealed to all people, especially the youth, to join this campaign. He said that the country is going through uneven conditions. In such a situation, stay home and prevent the spread of corona infection and at the same time, extend some help for the helpless people living in their neighborhood.
By Ashish
Email ThisBlogThis!Share to TwitterShare to FacebookShare to Pinterest