Paag, a cultural symbol of Mithila features in Macmillan Dictionary with a definition- ‘a kind of headgear worn by people in the Mithila belt of India’ with an example- Save the Paag Campaign was launched by Mithilalok Foundation to promote the age-old culture of wearing paag.

“It is yet another feather in the cap of the Maithil community living in the region or elsewhere. Remarkably, the Paag which dates back to prehistoric time when it was made of leaves of plants and trees at a certain point is a great token of honor and respect and a significant part of Mithila culture”, said noted author and social entrepreneur  Dr Birbal Jha, who had sought an entry of the word in the dictionary. 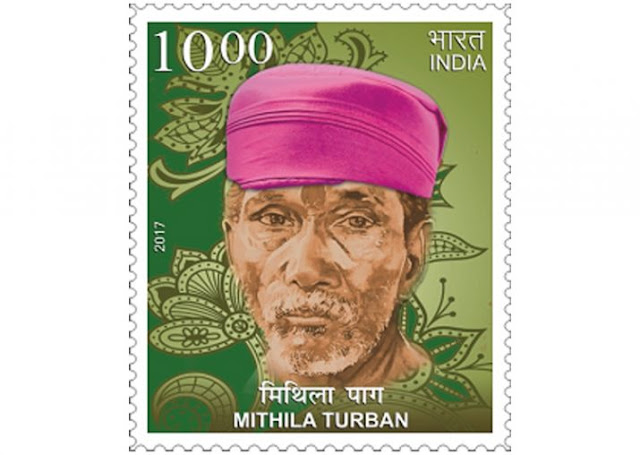 The central government led by PM Narendra Modi issued postal stamp on Mithila Paag in 2017 in recognition of its value, public sentiments and demands made through the campaign by Mithilalok Foundation, pressure outfit working for socio-economic and cultural development.

Remarkably, the drive had pressed upon the government to acknowledge, pre-historic headdress on the hand and awaken the masses to the need for cultural movement and safeguard the age-old tradition of wearing paag on the other. The movement saw a tremendous response as more than a crore of volunteers came forward and registered their support for the social cause led by Dr Birbal Jha known as the ‘Youngest Living Legend of Mithila.

“The campaign ‘Paag for all’ aims at curbing social disparities, casteism and religious conflict. People irrespective of caste, creed and religion who live in Mithila or have their origins there are Maithils and they are easily identified with a single cultural identity – Mithila Paag bearing a strong resemblance to Pugg, Pagdi, Turban, Pheta, Safa, Skull-Cap and others as used in different states and regions “added revolutionary Dr Jha, better known for his social enterprise British Lingua with the slogan English for all. 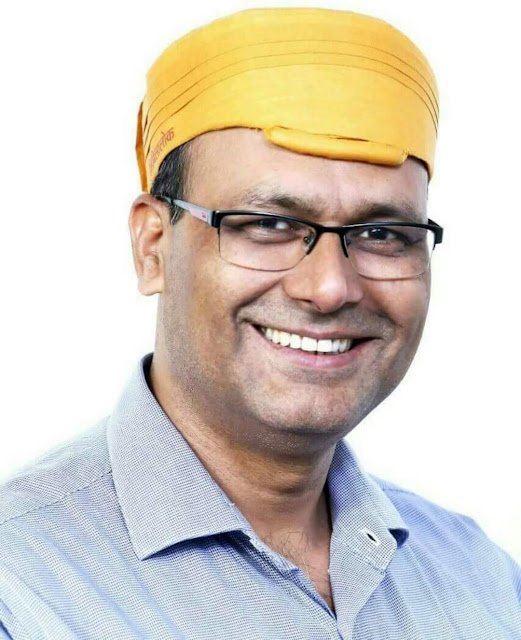 “I have already written a letter to the Oxford Dictionary and Collins’, requesting them to include the word--paag with its meanings and usage in their ensuing publications, and I am confident of an inclusion in those dictionaries also in days to come” informed Dr Jha, a cultural activist.

a kind of headgear worn by people in the Mithila belt of India
Save the Paag Campaign was launched by Mithilalok Foundation to promote the age-old culture of wearing paag.
Submitted by Birbal Jha from India on 01/11/2019


Meanwhile, to the Government of Bihar, Dr Jha reiterated his demand for declaration of Paag as state cap that will be an honour to Goddess Sita, who was born in Mithila.  The paag song penned by Dr Jha and sung by Vikas Jha has been a hit among music lovers and the community men.