Time to Check the Loudmouth Kejriwal

New Delhi: 1st October: “The politics of Bihari migrants as outsiders being played by Delhi CM Arvind Kejriwal is very unfortunate, disgusting and a disservice to the nation as a whole”, said Dr Birbal Jha, chairman of Mithilalok Foundation working for the Bihari migrants in the country. 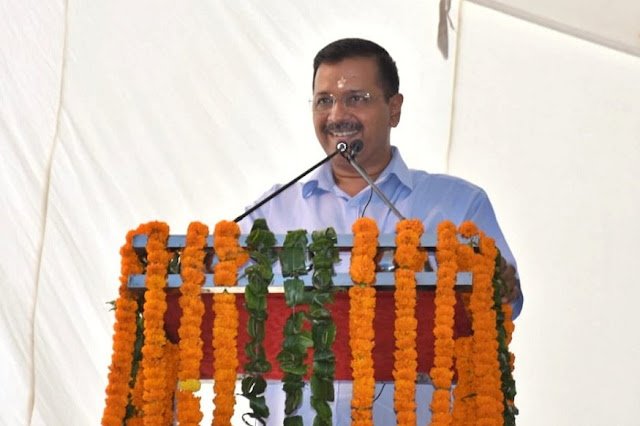 Pointing out the constitutional provisions, Dr Jha further said ‘One should bear in one’s mind that the Constitution of India vide Article 19 (1) (d) guarantees to all its citizens the rights to move freely throughout the territory of India and to reside and settle in any part of the country. Hence, Delhi is not the legacy of an individual.’

In a sharp reaction to Kejriwal’s unjustifiable comments on Bihari patients, Dr Jha thundered, “It is now an open secret as to how cunningly he broke into the institution of politics by riding piggyback on Anna Hazare’s movement of Anti-corruption. His sinister design and the thin veneer of honesty is falling apart and coming to public eyes. It won’t be out of place to quote an English proverb- a wolf in sheep’s clothing in the present context.” 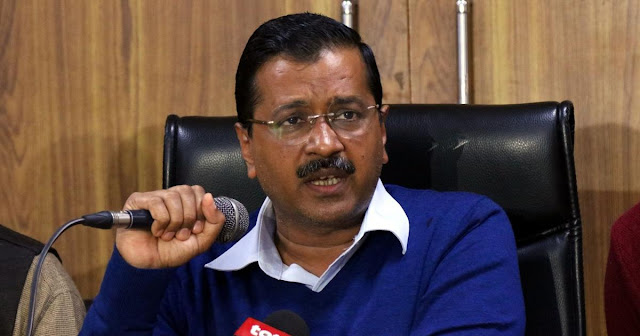 “CM Kejriwal should not forget that he too is not a native of Delhi if he talks about the origin of an individual in the NCT of Delhi. While the entire country is rejoicing and celebrating the pride of patriotism and nationalism with the nullification of Article 370 thereby integration of Jammu and Kashmir he is exuding a sense of regionalism which warrants all condemnation from all quarters. The politics of divide and rule must come to a permanent end.” pained Dr Jha added in his scathing attack.

In an appeal to the judiciary Dr Jha urged “The court should take suo motu cognizance of the matter and issue the directive to loudmouth to restrain himself from issuing such a provoking statement that brings despair among the migrants in the national capital for that matter anywhere else in the length and breadth of the great country.” 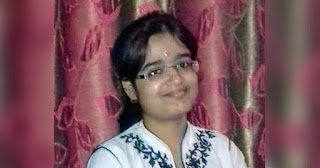