On a visit to Silvassa, the capital city of Dadra & Nagar Haveli, an Indian Union Territory, Home Minister Amit Shah allowed himself to meet the residents there. Among the mélange of cultures of Gujarati, Marathi and Hindi speaking people, the migrants of Mithila, who are well-settled and are in good number in the territory, greeted the minister with Mithila Paag, the cultural symbol of the Mithila region. It was the first-ever Shah’s visit after he was administered oath of office and secrecy as the Home Minister of the Republic of India, the world’s largest democracy. 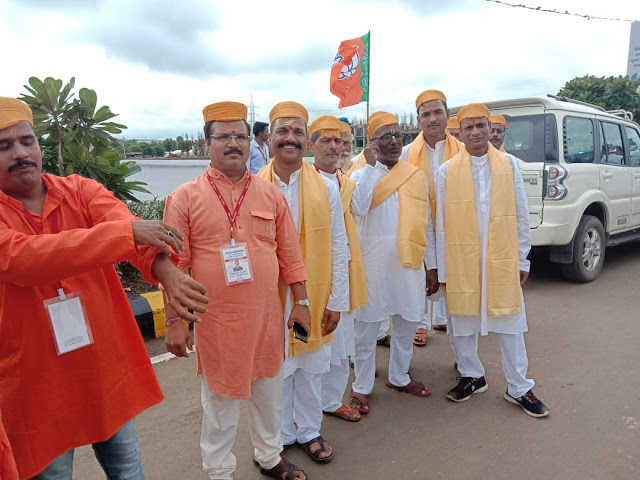 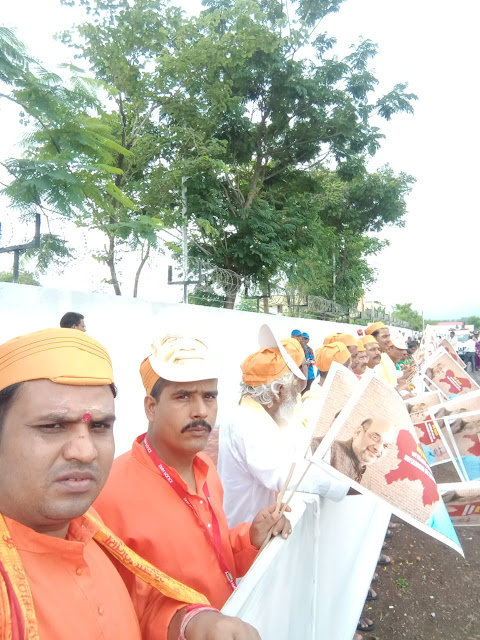 Remarkably, it was Narendra Modi, the Honourable Prime Minister who had issued and released Mithila Paag for the first time in 2017 during his first term as Prime Minister in recognition of the cultural values of the headgear after historic ‘Save the Paag Campaign’ was launched in 2016 wherein a large number of Maithils took to streets to press the demand for their cultural identity under the banner of social pressure outfit Mithilalok Foundation, working for socio-economic and cultural development for Mithila. 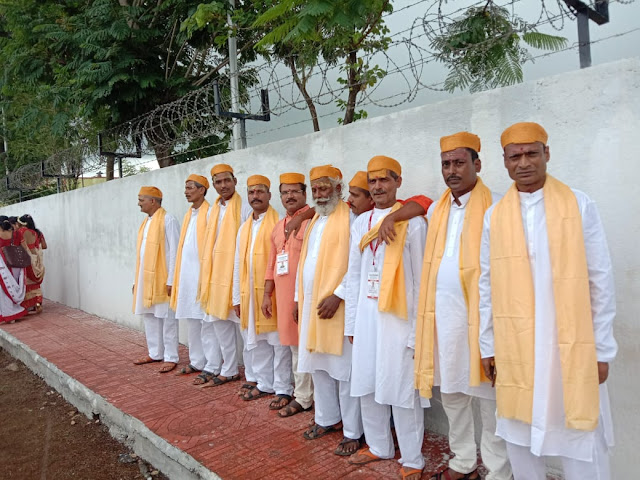 “It is a matter of great pride that Maithil, irrespective of their locations and divergent opinions, make consolidated effort to safeguard their cultures and social values. Mithila, a philosophy in itself has a lot to offer for the sake of mankind. One needs to know the heritage of the land of Goddess Sita where she came into being in the Treta epoch “said Dr Birbal Jha, Chairman of Mithilalok Foundation.