Veteran journalist Avadh Kumar Jha passed away on Friday at his son's house in Oman of  Saudi Arabia at the age of 95. Though he was a native of Bhagalpur, a district of Bihar, he spent  most of his life in Patna. He was the last editor of India's one of the old newspapers- Aryavart, daily which is however not in print and circulation now. 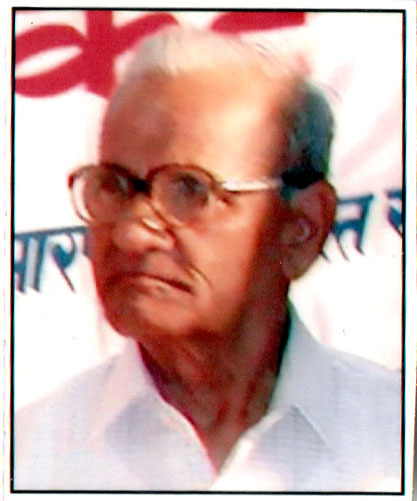 "AK Jha was not only a journalist but a great social worker, social thinker and prolific writer. He was contemporary of former Prime Minister late Atal Vihari Vajpayee and got an opportunity to work with him", said noted author Dr Birbal Jha known as Mithila's youngest living legend.

"The editor AK Jha left behind himself a family of  four sons working in different sectors including media. Awadh, who started as a correspondent for 35 rupees monthly, remained associated with journalism for 72 years continuously. In the meantime, he also wrote many books.", added Dr Birbal.