Some say she is as pure as crystal, some know her as ageless beauty, some say she is of high pedigree…And all know that she has mellifluous voice. Mrs. Mridula Jha gets adjective galore when she is introduced somewhere.  Mridula Jha, known as the Nightingale of Mithila has again made the people of Mithila feel proud. She has been selected as a “Mithila Lok Geet Guru” for the annual cultural event for children by CCRT(Centre for Cultural Resources and Training), Ministry of Culture, Government of India. 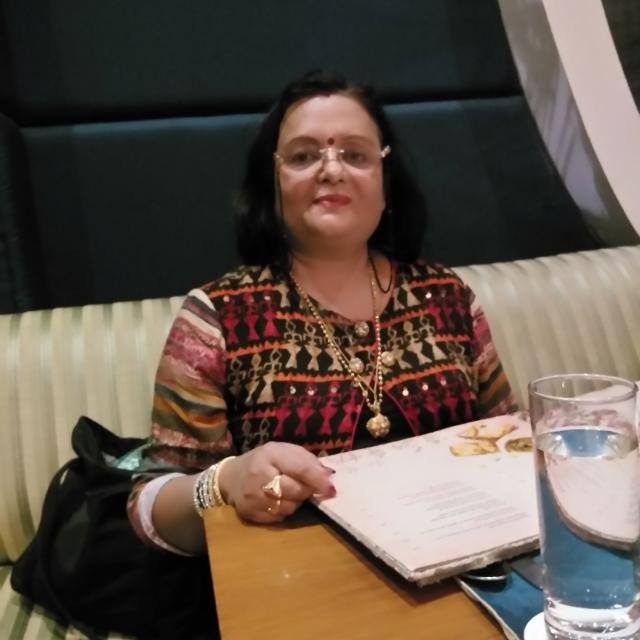 In a career spanning over three decades, Mrs. Mridula Jha has sung almost all types of songs that include but not limited to the Classical, Folklore and Duet. She was arguably the first Maithil girl  who recorded her song along with her elder sister Renuka Mishra in Radio Station, Darbhanga and won mass praise and accolades. “We the people would listen to her song with rapt attention whenever her song was aired from Radio Station. Later on, when her cassettes became available with us, we used to play it quite often. I think the voice of Putul(her pet name) has ageless beauty and this is one of the most important reasons why she has got recognition at national level. She always  delights  the audience with her rich voice”, one acquaintances of Mrs Mridula Jha when contacted, said.