The 61-year-old president medal awardee Jha, who retired as Additional Vigilance Commissioner at the Government of NCT Delhi last year, has gained popularity among auto-rickshaw drivers and workers in transportation in Delhi & NCR, besides others as he took a number of initiatives for their betterment during his stint as Dy. Commissioner of Police. 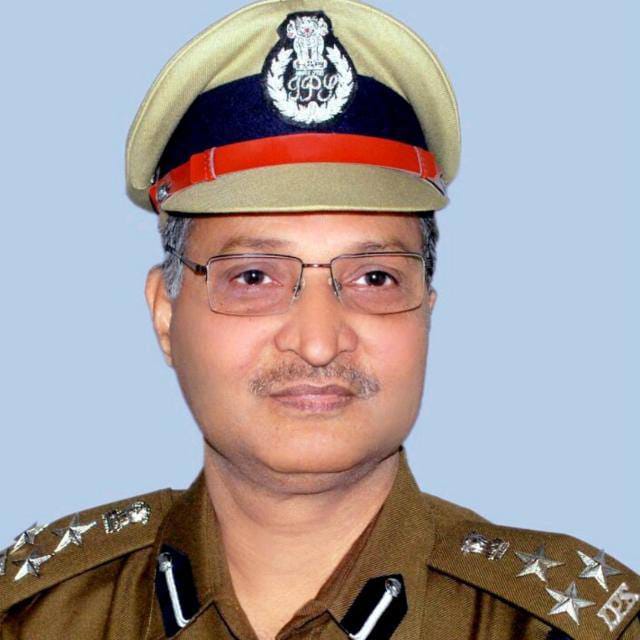 The internationally-recognized Mithilalok Foundation,  which works for the socio-cultural and economic development of the Bihari migrants, has a made a strong pitch for RK Jha citing his clean image, outstanding administrative abilities and a popular name among the people of Delhi in general and Maithils in particular. The foundation feels that given the concentration of Maithils in East Delhi Constituency, Mr. Jha is more suitable than any one else, to be the BJP’S  candidate.

Dr Birbal Jha, chairman of Mithilalok Foundation,  who is credited for succeeding in getting postal stamp issued on Paag, the cultural symbol of Mithila in 2017 said: “ around 80 lacs of migrants from Mithilanchal are living and well-settled in Delhi NCR, who need to be well-represented in the House.” 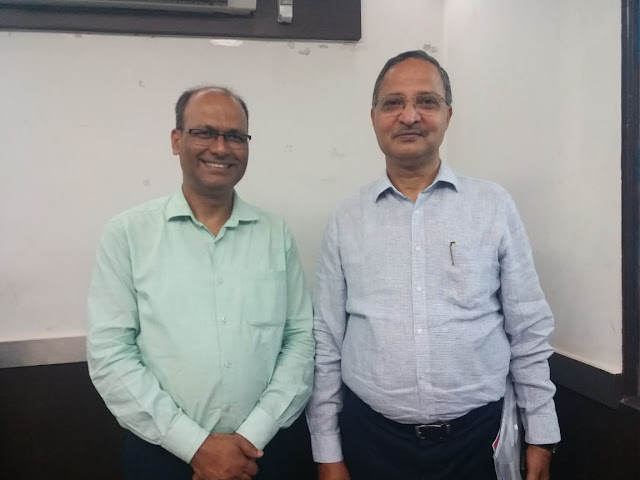 Dr Birbal Jha, known as the youngest living legend of Mithila further  further said, “Maithil diasporas have played a vital role in shaping the state of Delhi, remarkably, its first Lieutenant Governor was Aditya Nath Jha originating from the place where the former IPS RK Jha comes from. BJP can truly capitalize on the sentiments of considerable Bihari migrants in the capital region.” 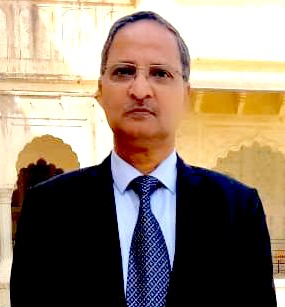 RK Jha, who received an award of Mithila Ratna in 2005  is currently the chairman of Indian Private Transport Workers’ Union and resides in Patparganj society falling in east Delhi.