The cultural heritage of Mithila has been a matter of curiosity for centuries. In fact, there are so many cogent reasons that give Mithila an edge over other traditions. Here is the wonderful social tradition. People here have been adopting innovative and scientific methods in marriage for centuries. 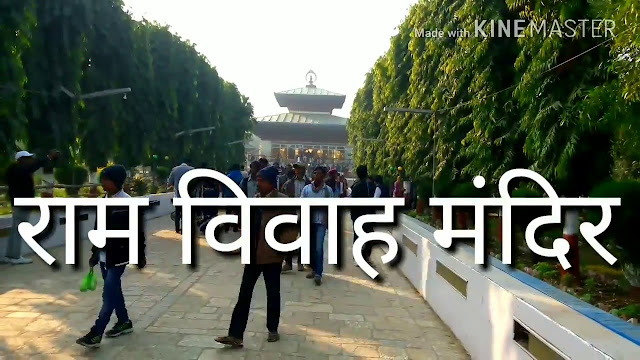 In today’ situation when marital life has a little life, Mithila can pride itself for being a land where marriage is hundred per cent successful. The intelligentsia believes that it is because of the social thread, rich tradition and the flawless system of marriage.

In today's cities, many business centres have opened in the form of the Marriage Bureau or Matching Center, which work to connect the marriageable groom-bride to each other. But they are devoid of any investigation mechanism. But, in Mithila, there were such institutions centuries ago which were working exclusively on the individual background of the bride and groom to be and they were having all the necessary details to ascertain whether the right of marriage is there or not. The persons running these institutions were known as Panjiyar. You may call them marriage registrars. These marriage 'registrars' used to have genealogy of hundreds of years. These traditions and systems do exist even today. 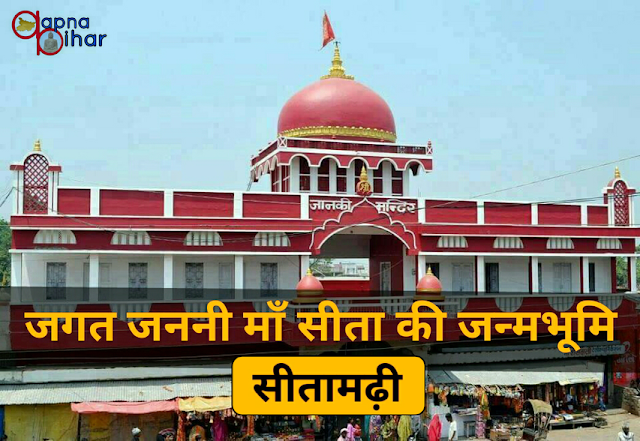 No preparation for the marriage could start without the unequivocal assertion of Adhikar(the right to marry) to the families who would come to seek a go-ahead for the marriage. And Adhikar could only be established if both sides did not have any common relative till seventh generations in their respective ascendants. If the boy and girl is of same Gotra, the right of marriage would get rejected outrightly. Today’s medical science has also stamped its authority to these practices.

After Adhikar is established, the marriage is recommended, which is called Siddhant in Mithila. Prior to the marriage, the health of the groom is checked thoroughly. This is called Parichan in Mithila. In this ritual, the body of the groom is examined for medical check-up. During the examination, the nose is pressed. The very purpose of this act is to check whether there is any semblance of swine and epilepsy. Not only this, the clothes are also taken off from the body. The main purpose of taking off of clothes is to check skin diseases. Also psychological checks are done. In these investigations, marriage gets stopped when the bride fails to live up to the expectations of the people of the bride side. 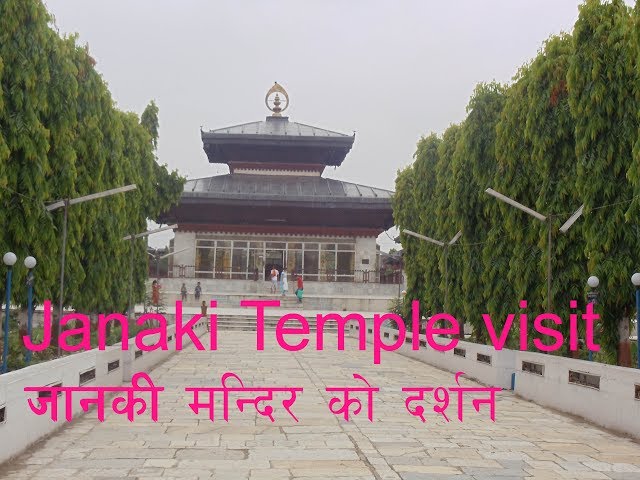 After the success of groom in the test, the marriage ceremony is performed in the presence of the bride and groom. The people of the bride side are called Shariyati whereas Barati are known to be the one who represent the groom side. The involvement of both of these people is considered as a witness.

The social fabric is so strong that there is no idea of ​​disintegration after getting married. If there is any strain in the new relationship, the people involved in this marriage program and the elderly of the house sit together and solve the problem. The bride and groom are grown with the thought of “one married, inseparable for whole life”.

After completion of marital affairs, many ritual programs are run for one year, in which nature and fire are considered as witnesses. Also the lyrical rhyme tradition is  amazing. The tradition here also plays an important role in connecting the bride and groom. It can be called honeymoon according to today's Western civilization. 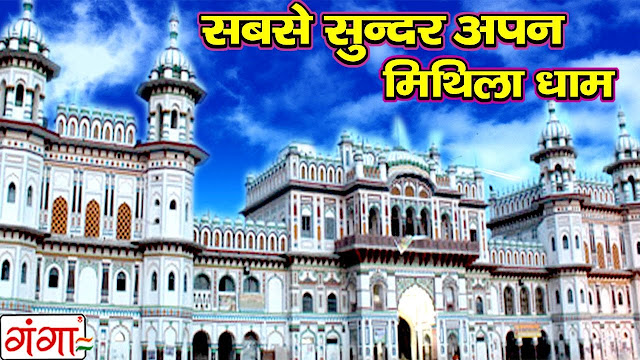 During this time the bride and groom get attached to each other so emotionally that it seems that both of them were made for each other. The disintegration of the relationship becomes alien to them.

The residents of Mithila have been very generous since the beginning. It is said that King Janak had called Sita himself to choose his worthy ward. That means that the right to choose the  groom was in Mithila even at that time. For centuries, Mithila has been fond of empowering women. There has never been any gender difference. The society there is a perfect example of tolerance and it worths mentioning in today’s society where “Honour Killings” are the usual occurrences.


(The Article is the English Version of a Hindi Article written by Dr Birbal Jha, Director British Lingua )