Today the world's eyes are gazed on India. India is in front of the world as a fast growing economy. Every country's political leaders are making a beeline to come to India and talk about more cooperation at every possible level with our country. In working with close consonance with a foreign country, especially with a country where English is not used and spoken predominantly, working knowledge of the prominent language of that foreign country is a must. And this is where the importance of a translator lies. 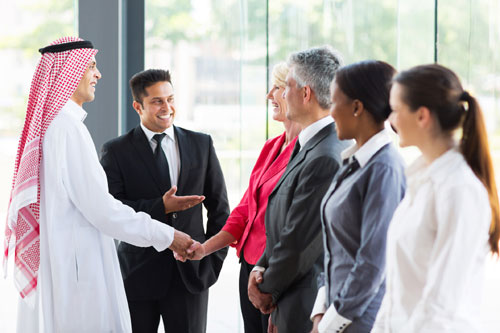 In this period of globalization, there is a great demand for good translators in languages. Therefore, good translators do not have to worry about getting good work and good money. A translator's career can be a great option for young people who wish to pursue a career in this creative field.

If you make a career as a translator, then you have both options for full time and part time work. Translation work as a freelance for those who want to sit and sit in the house can prove to be the best option.

Opportunities in the field of tourism

With this, you can also become an interpreter. It is a form of translation that has to do verbal work, instead of written work like translation. Traveling tourists are also translators, and in the growing period of tourism, the demand of such people is also increasing which guide as a translator. 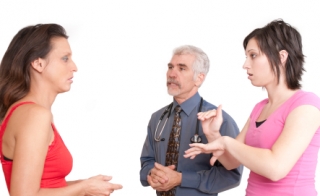 Hold on language is necessary

If a Chinese composition is to be translated into Hindi then the translator should have a deep understanding of both the Chinese and the Hindustani cultures. Writing culture without knowing the language proves unimportant, due to which readers are not attracted.

A good translator should keep in mind that translation is also difficult with original writing. For this you must first be aware of your language other than your mother tongue. Patience and stability are also important

It is not enough for you to know English, Spanish, and other foreign languages, just by furiously. The purpose of the translator is to go from one language to another. So you need good information about that subject, with the knowledge of the topic to be translated, patience and stability is also needed as the translator has to do a lot of experimentation from starting up to finish. The exact words have to be selected.

In every language there are opportunities

Importance of Knowledge of English

A good translator can work not only in his country but also abroad. So try that you hold good in English with whatever language you are translating, because good English can serve you as a successful translator in theses.

In the early days of the job, a translator gets salaries of 15 to 20 thousand rupees. Later, according to your experience, it is increased. You can also do your work as well.

By Ashish
Email ThisBlogThis!Share to TwitterShare to FacebookShare to Pinterest
Labels: Education