Things you may want to know about Ram Rahim

Gurmeet Ram Rahim Singh Inan, a spiritual organization based in Sirsa, Haryana, was the head of Dera Sacha Sauda. The Dera Sacha Sauda was founded in 1948 by Shah Mastana Ji. Gurmeet is the third head of this organization. During his tenure, there was unprecedented propaganda of Dera and its number of followers increased manifold. 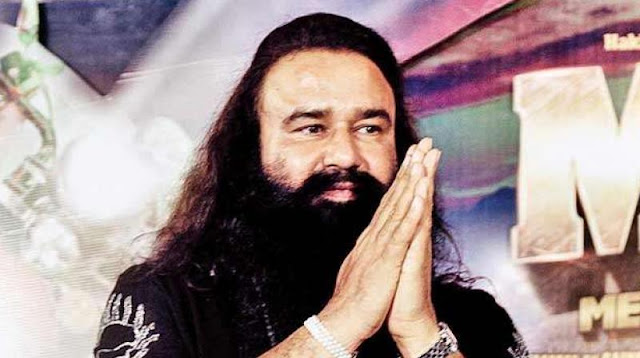 Many positive works were done in the Dera Sacha Sauda under the leadership of Gurmeet Ram Rahim Singh, new experiments were carried out, while they remained in disputes always. The culmination of the disputes culminated in the conviction by the court in a sexual assault case on August 25, 2017. In this case, Ram Rahim was given a 20-year rigorous imprisonment and a fine of 65 lakh rupees.

Early life
Gurmeet is the native Punjabi Jat of Ram Rahim Singh Sidhu. According to Gurmeet Ram Rahim Singh himself, he was born on August 15, 1967, in the village of Gurusar, Modia village, near Mata Naseeb Kaur and father Maoghar Singh. This family was a devotee of Dera Sacha Sauda. 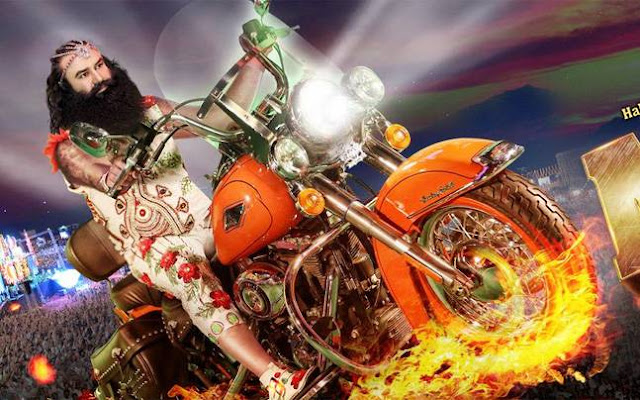 Shah Satnam Ji, the second head of the Dera, declared Gurmeet Singh as his successor. Ram Rahim, commanding the true deal of Sirsa's dera, took over in the 90's. After assuming the throne, they started giving satsang, discourse, etc. according to tradition. Under his leadership, the number of devotees of the dera increased greatly. These societies were generally socially active on the basis of personal spirituality. Various types of positive social work were done by them.
In order to give a message of secularism, they included names of all religions in their name and changed their name from Gurmeet Singh to Gurmeet Ram Rahim Singh.
• Called for the termination of caste system and inspiring the devotees to name the name of Insaan by removing the caste names.
• Adopted many prostitutes by giving status of their daughters and inviting followers to live in their home.
• Campaign against girl child embryo kill. Encouraged the followers that if there are more than one son, then ask the other son to serve the mother and father of the girl as a house-girl.
• Many records of collective blood donation campaign etc. were established.
• A group of trained followers named as Shah Satnam Ji Green Welfare Force were formed for disaster management.
• Extensive cleaning campaign launched. Through this, thousands of Dera lovers have carried out many campaigns of cleansing the whole city in one day. 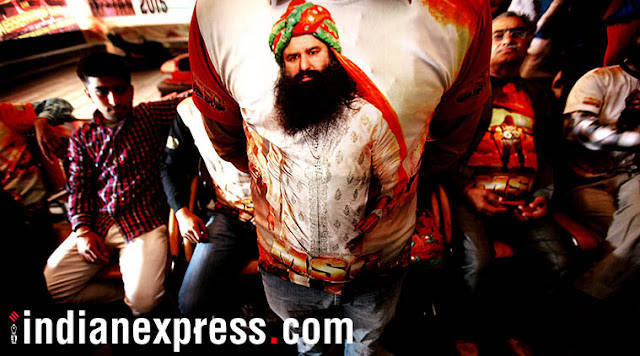 • Campaign against drug addiction.
• Exercise the adoption of organic farming except chemical farming.
• Started creating many products by the name of MSG, which enabled many people to get employment.
• Made films for the message to modern generations and also singing in the modern style.
Films and singing [edit]
Ram Rahim's first music album came in 2014 under the name 'Highway Love Charger'. Gurmeet Ram Rahim Singh entered the films in 2015 also produced 5 films. 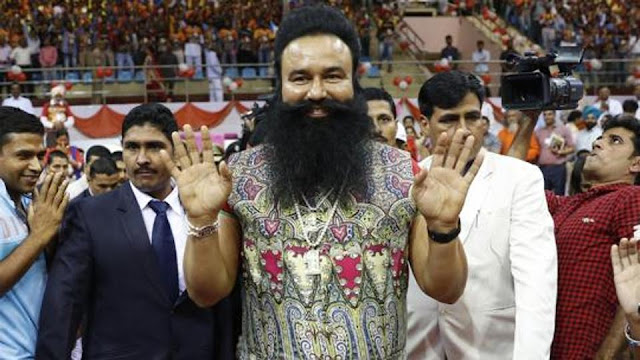 Controversy
• New experiments such as making movies and singing in modern style, concert etc.  are among the victims of criticism by the general public in addition to followers.
• They are interfering in politics. The tradition of encouraging followers to vote for a particular person has always been in disputes. His son-in-law was also a legislator.
• In 2002, allegations of sexual exploitation of Sadhis took place.
• In 2002, allegations of murder of Ram Chandra Chattrapati, a local journalist who published the news of sexual abuse, also involved allegations.
• There were allegations of forced sterilization of sadhus in the camp and cases were registered.
• At an event, their attitudes were treated as a copy of Guru Gobind Singh by Sikh organizations which hurt their feelings. Dera chief apologized after a long dispute. 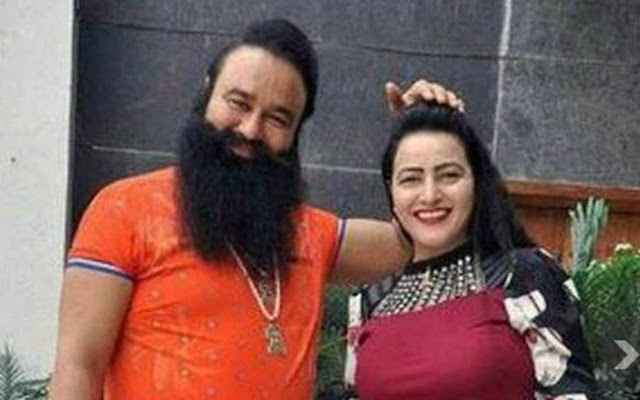