How to Insure the Safety of our Children? 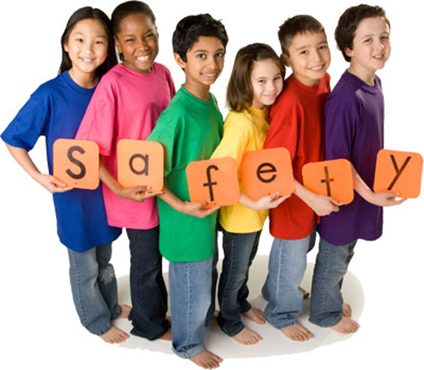 Such incidents are enough to scare the heart of every parent, who are worried on how to insure the safety of children. I do not understand as to in what world we have come in, where the game has become the most dominant source of ending life, thanks to the evil heads to the technology of today, we feel proud of. The gadgets of today have become the most formidable weapons of today for the goons. They use it, program it, to take the lives of the innocent people, the children being the hardest hit. In fact, compassion and empathy have become the words of yore. And for the hapless parents, nothing seems to work out except the knowledge of these gadgets, technologies, the ill use of those can take away the lives of their darling children. 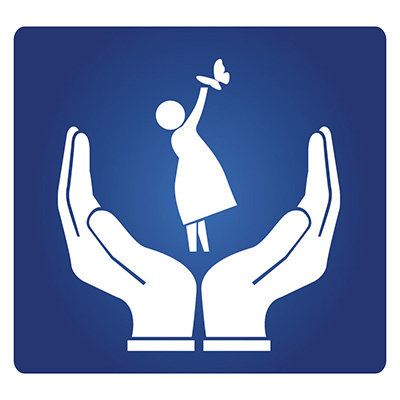 After all, every time parent can not keep track of their children; nor can they keep their children in captivity in the house by snatching Internet, mobile phones or other such technical gadgets. In today's era these two things can prove to be an obstacle in their personality development. It is thus important that parents keep themselves up-to-date with all the information that is necessary for their children's safety and security. Parents should know as to which sites their children are visiting frequently or are talking about more often. I think it is one of the most important measures on how to insure the safety of children. 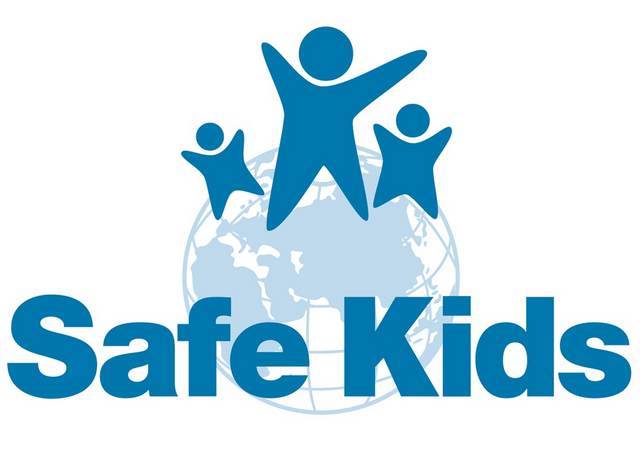 So far, 19 cases of suicides have been reported in India due to the deadly Blue Whale game. This game has taken lives of 200 innocent children worldwide. According to cyber experts, teenaged children are being affected mostly by this game. If the opinions of the doctors are to be believed, this game makes prey to those children who are mental, in depression or live lonely.

Government seems to wake up from slumber

In view of the panic and rising issues of the Blue Whale Game, a petition has been filed in the Supreme Court demanding a blanket ban on the use of this deadly game. The petitioner argued before the court that the game is a big threat for the safety and well-being of the next generation and if the use of this game continues, we will not be able to ensure the safety of our children. In view of these petitions, the Union Information and Broadcasting Ministry has requested all social sites like Facebook, What's App, Tweeter to block all types of information and news related to such games on their pages. The CBSE has also issued instructions to all private schools in the country to block such unmanaged sites in their own right. The government has also decided to run a public awareness campaign in this direction and educate parents on how to ensure safety of our children. 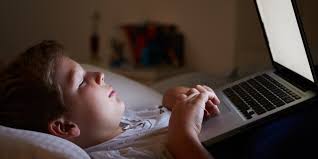 Those parents whose children live with them, have started putting more attention on the activities of their children. But, the parents whose children live in boarding schools, lose their sleeps thinking about the safety of their children. What is the reason the renowned schools of the country, claiming to adopt various amenities and security arrangements, are not able to stop themselves from having such incidents taking place too frequently?  After almost every such incident, many guidelines are issued by the CBSE regarding the safety of children studying in these schools. But, the promises of these schools do not go beyond papers. 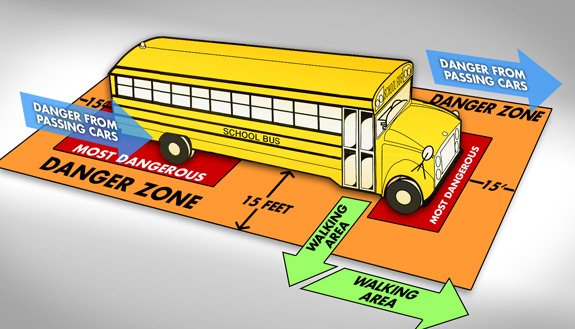 Some of the must-comply guidelines made by the CBSE for the private schools are given below:

- CCTV cameras will be installed in all the major places, such as Classroom, Gallery, Gate, Rest room etc., which are within the premises of the school
- The police verification of all the teachers and staff in the schools is a must
- List of contact numbers of all the employees, including the school principal and the director, should also be accessible to the parents along with the local police station

-The school guard must have a safety alarm

- There should be at least five gates in each school, two of which should open in general and all the gate in emergencies

- Schools have to be fixed to a certain standard height

- At the time of the school closure, there are at least two guards’ duty in the night
- In addition to displaying every information of the school on the notice board, every guardian should also be informed through an email

- There should be parent-teacher meeting once a month, in which parents will be entitled to know about their children's education and other activities. School administration can not shrug off its responsibility

Guidelines for the School Buses

- On the 'School Bus' and the name of the organization, root number, stoppage name, vehicle model driver and operator's telephone number should be written on buses

- The bus should not stop before the scheduled stoppage, not it should go ahead

-All buses should be licensed, with required permit, motor vehicle tax, insurance, etc.

In spite of all these guidelines, the truth is that they are hardly being followed in any school. There is also no competent institution in our country that can monitor compliance with these instructions. Parents also do not raise any questions even after knowing everything; may be because of the fear that any questioning on the style of functioning of the school, may be detrimental for the career of their children.

Time to Wake Up

For the past several years, we are getting to see, hear or read many such events. If we still do not renounce the tendency to procrastinate, we may have to pay heavy price in the form of the loss of lives for our own children. The time has come to make concerted effort, to raise our voice in cohesion, demand iron-clad guaranty for the safety and security of our children. Mind, preventive action is the best action, if you want to insure the safety of your children.

Apart from this, parents should also keep an eye on each of their children's activities. Talk to each other openly. Spend more time with them. Keep track of what they are doing, where are they going, what people they are meeting with. Most importantly, listen to them. They may be in some trouble and want to tell you. May be his/her  changing attitude has tried to tell you, but your attention has not gone that way. Remember your alertness and caution is your child's biggest safety major, if you want to insure the safety of your children.

It is important to know here that the above-mentioned measures include, but not limited to the measures on how to insure the safety of children. 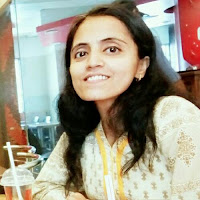