Central bank employees depositing notes after closure will be scrutinized

The Central Vigilance Agency (CVC) chief KV Chaudhary said that the Central Government employees, who have collected notes of thousands and 500 issued after the ban, will be investigated against them. The CVC has sought data from the income tax department in this regard. 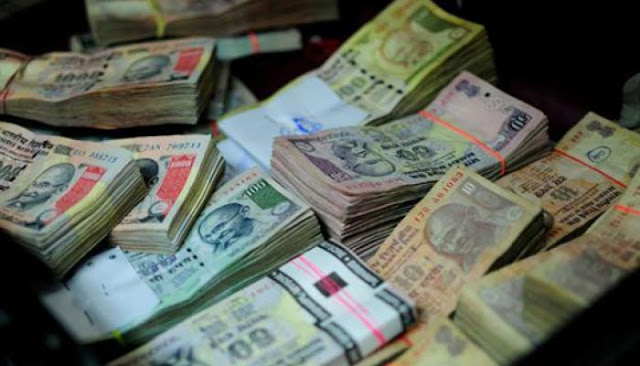 Vigilance Commission chairman Chaudhary said in an interview on Sunday that in general, the commission has stressed on investigating Group A and Group B officers. This matter will be sent to the Chief Vigilance Officer for action against the excess amount of income. He told that the facts and information have already been sought from the CBDT. Now after this, more accurate information will be available. After which the action will definitely take place. CBDT (Central Board of Direct Taxes) is the highest policy-making body for the Income Tax Department.

Chaudhary said that he has talked to the income tax authorities about this matter. Given the large number of cash deposits in the country, arrangements for checking various cash transactions have been discussed. They told that they still need more information and statistics. For this, he has taken the help of CBDT. How can he know if the amount deposited on behalf of an employee matches his income? Therefore, regardless of whether there is an employee or not, the accounting of each income is prepared without regard. The CVC is now expecting more specific data from the CBDT. There have been many rounds of conversations in this regard.

He said that CBDT has given several important suggestions while cooperating. The Income Tax Department has suggested to take CVC data in this form so that prompt action can be taken. Therefore, the exercise which the CBDT has engaged in involves making new programming, determining their validity, and giving accurate and accurate results.