The cinema is considered to be one of the finest arts of this time. Its area of ​​influence is very large. Today, the cinema is performing its role as a career for social and cultural change. It has tremendous strength to change the lives of the people associated with it.

Film making is the art of telling story by a picture. It is often seen in film making that even people without training are working better. James Cameron, who made a great film like Titanic, never went to the film school. Imtiaz Ali did not take any training in film making in India. He was a fashion designer by profession. Madhur Bhandarkar used to run a video library. Boman Irani did not take any training for acting. He was a photographer in Chennai. At the age of 42, he started his film career. 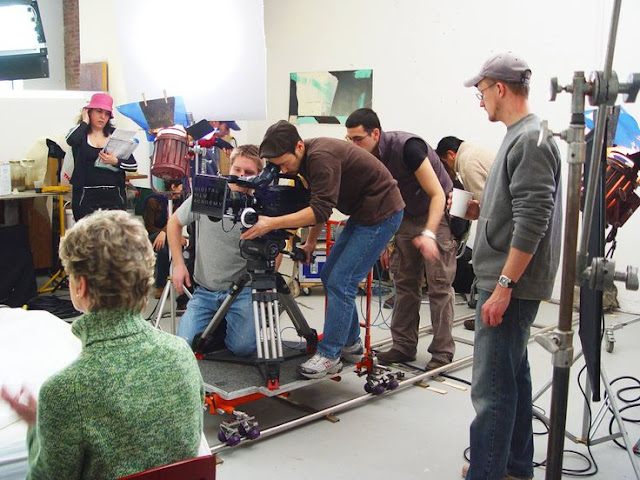 Film-making is in fact an art. If you have this training, then your technical side can be very strong. There are plenty of possibilities in the film industry in terms of career.

What is film making?

There is a camera that shoots the film. There is a script in the film making, there are characters, there is a story, every story has a language.  Every film has its own countryside, there are scenes, sounds are matched with scenes, there are special effects. And there is song-music. Creativity and technology is a unique combination of films. Today, new techniques are being used in the films. There are many types of films in today's industry, such as digital film, 3D movie etc. Every movie is tested before it is released. After this the viewers gives their feedback. There is a special thing with movies, feedback like the different media of communication does not always determine the quality of the film. 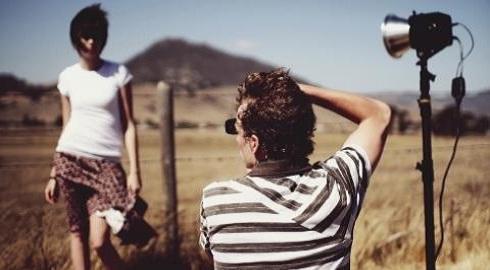 Most postgraduate courses are taught in film making. Many institutes also offer courses at the Bachelor level. The minimum qualification for enrolling in the Bachelor course is twelfth. At the same time, it is necessary to have a graduate degree with minimum 40 per cent marks for a postgraduate course. To get admission in sound editing and some other technical courses, graduate from science background is a must.

Here are the opportunities

Screenplay is the phase after the idea and the development of the story. Based on this, the film goes. The script of the story is prepared by the screenwriter / director. Actually the script is not one, many, in which scripts are prepared according to the requirements of all the necessary people, including camera personalities and actors. 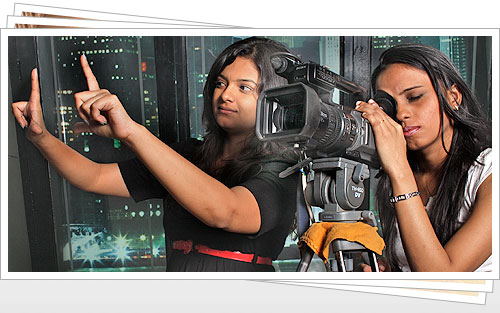 The script of a film tends to change as and when the situation of the circumstance necessitates it. Director happens to be the captain of a film-making. He enjoys the discretion to make as many alterations in the script as he thinks will do the justice to the film. He is the one who is entrusted with the responsibility of taking best out of his crew members, put songs between the scenes, create visual effects as and when necessary, make best use of the talents of the actors and create a film that could prove to be fresh, amusing and amazing for the target audiences.

Directing in films is a multitasking. From a film script to the presentation of the dialogues and the combination of the camera, a director has to decide each and every thing that comes in the process of film making. In order to make a career in film direction, skill is achieved in all the genres of films with a degree.

The work associated with the film shot is called cinematography. Cinematography consists of three shots and two movements fundamentally. The shot is close up, mid and long, while movement pan and tilt. These shots and movements are grammar of the film. They have a very strong role in generating meaning. Cinematographer's professional course is done in many prestigious institutions including FTII. You can give your career a new place by taking a degree from there. 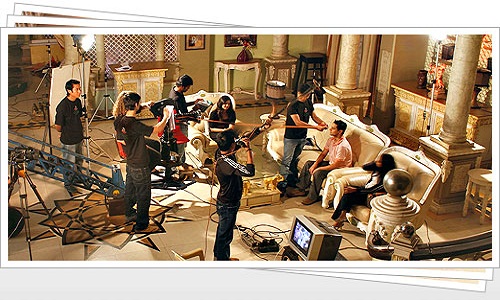 There is a combination of different types of people in music. In the film music, the lyricist, musician or music director, singer, record manager (sound manager), is the main role of the sound editor. The song makes a good combination of all of these. The first musician or music director used to record the singer with the orchestral, but now the process has changed completely. Now the singer sings RAW Song (raw song), Music Recordist, Musician / Music Director and Sound Editor composing the song together. There is a lot of demand for creative and multitalented people in this field.

Choreography is of particular importance in Bollywood movies. Traditionally, the skillful people of different types of classical dance were choreographers, but after the arrival of Western dance arts, aerobics, the films expanded its form. Nowadays, artists who combine different types of dance styles together are successful in this. There is always a challenge to do something new in this area. 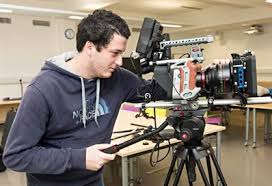 There is work related to video editing multimedia. Nowadays, science fiction has increased the trend of movies, cartoon films. It has worked to add aspects like graphic designing, cartoonist, art direction in video editing. Now the practice of making films without the help of cartoons of cast has increased. There is also a lot of demand for multi-talented and creative people in this field. You can make a career in this field by taking training in multimedia and video editing. 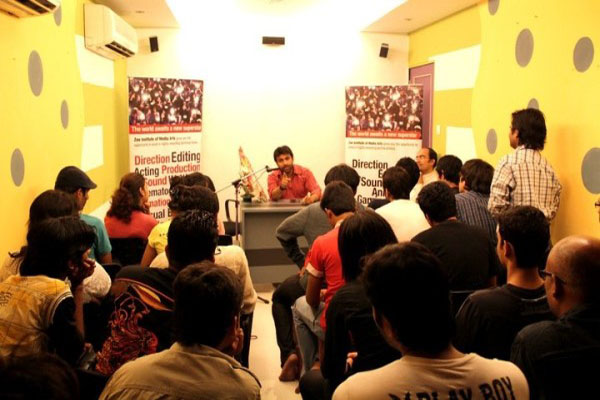 Movies in India are sold without sight. This does not happen in any industry around the world. Films are sold on the basis of synopsis and casting. Film financiers (producers) and distributors, after considering these above things, decide how many songs will be in the film. The role of these two often affects the director's hypothesis. There is also a need to manipulate the selection of actors several times. After the production of films, the second big expenditure is on their promotion. Promotion of films is an advertisement of films in a way. The Ad which is advertised for promotion is called a movie promo. For the work of distribution and promotion, a lot of money is needed. There is also a lot of risk in this work. It's a business like this. If you have a better understanding of the economics of films then the film can make a career as a Strategist, Counselor, Analyst, etc.

In the review, the story of the film is summarized briefly. This prevents the original curiosity of the film from the viewer. This is the same way, as if you meet a stranger for the first time only after asking the name and start talking to him. The essence of technique and imagination is to create movies. Film review gives information about film production. As a film critic, you can get a job in production company, media institutions and the likes. 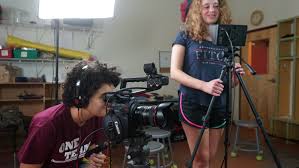 Different areas get different salaries for this work. At the beginning level, salary for any work associated with the film is 15 to 20 thousand rupees. Once in this area, if you are established, then there is no limit to income.