No Re-consideration on Liquor Ban in my Lifetime: Nitish


Chief Minister nitish Kumar has said that till the time he is in power, the ban on liquor shall continue. There will not be any leniency in the law; the blanket ban shall remain enforced. Those who will be found to be involved in trading, consumption of alcohol, strict actions shall be taken, without any exception or favour to any one. He was talking to the reporters in the 11th inaugural ceremony of Mahavir  Vatsalya Hospital. Nitish Kumar also said that the government will start a special campaign campaign against the dowry system from October 2. 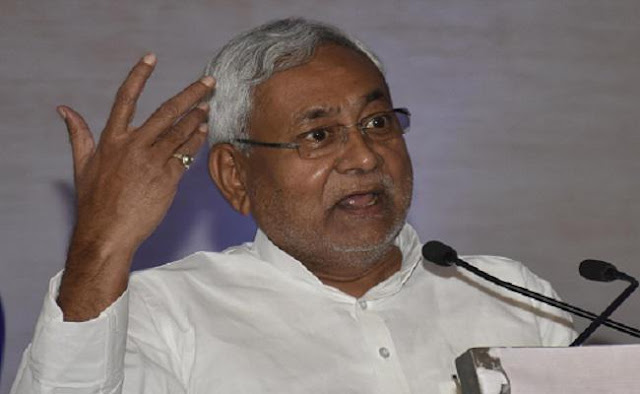 On the occasion of inaugural day, Mr Nitish Kumar said, “we have set targets in terms of routine immunization nationally to be included in the top five States. Social movement in Bihar, we waged Greco-Roman times thanks to the social movement”. Founder of the hospital and former IPS officer, Kunal  said, “Mahavir hospital nurses the children and more than 90% of the children get treated here and goes out of the hospital with good health. In the days to come treatment will also be available for the holes in the heart.
---Sonal