Good News for the Govt. Employees

Central Govt. employees may get good news today related to the allowance. A high level committee of secretaries can meet today on the allowances. The committee, headed by Ashok Lavasa, has given its review report to the seventh Pay Commission on Finance Minister Arun Jaitley a month ago.
There is no official announcement of this meeting, but if some media reports agree, then on May 24 this committee of secretaries can be held. Cabinet Secretary PK Sinha, including Home Ministry, Personnel and Training, Health and Family Welfare, Railway officials can participate in the meeting on the seventh pay commission. 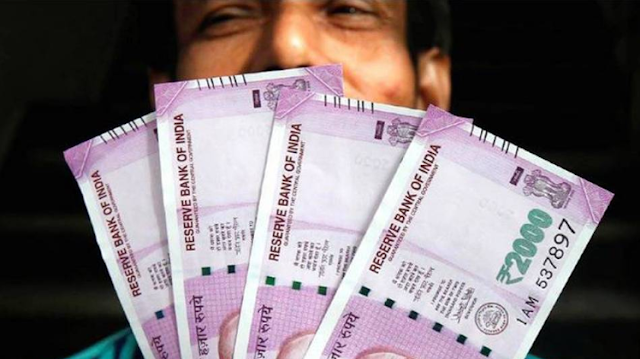 These are the main things:
1. Increase in arrears and basic pay on revised allowances are two main issues. Central employees are getting allowances at the old rates.
2. If Ashok admits the Advisory Committee of Lavasa Committee of the Secretaries, then the report will be sent to the Central Cabinet for final approval and the reports of Lavasa on the allowance can be presented to the Modi government this week.
3. On the performance of the central employees, the Modi government gave finance secretary Ashok Lavasa the task of reviewing the recommendations of the Seventh Pay Commission by the Modi government.
4. The Seventh Pay Commission had advised to eliminate 52 allowances out of 196 allowances for central workers and 36 minor allowances were said to be included in large allowances.
5. In another recommendation, according to the category of cities, there was a reduction of 2 to 6 per cent in house rent allowance.


6. After the recommendations of the Ashok Lavasa panel's implementation, about 50 lakh central workers will be benefitted.
---Sonal
By Ashish
Email ThisBlogThis!Share to TwitterShare to FacebookShare to Pinterest
Labels: News