4 Challenges b4 the President Elect

Emanuel Macron has registered historic victory in the presidential election in France. The 39-year-old Macron, considered to be a stranger in France's politics, will be the youngest president of the country. In addition to winning, there are also a lot of challenges in front of Macron, which he will have to face after assuming office. He has to fight on many fronts that include but not limited to the fight against the internal conditions of the country, on the tough front of economy, terrorism.

The immediate challenge before the President elect is to preserve the mass base in the forthcoming parliamentary elections, which will take place in June. Macron's party does not have a single seat in Parliament. His party will have to contest this election in the next month, but it may have to resort to coalition to strengthen its position. Many political parties only supported the Macron in the presidential election to defeat Lee Pen, in such a situation whether the parties would stand with them again or not is a big question. In order to have a better performance in parliamentary elections, they have to face their political opponents too.

Given below are some of  the immediate challenges before the President elect:

The challenge of solving the problem of substantial number of the refugees who come to France illegally is looming large in front of the President elect. The issue of refugees has played an important role in the presidential election. Only 85,000 refugees had arrived in France in 2016, but after many terrorist attacks, tension has increased with the Muslim population in a secular country. In addition, Macron has also endorsed the French language essentiality for citizenship.

Lowering government spending in France will prove to be a major challenge. Due to this expenditure on social security and government jobs, it is hanging like a sword. In France 52 lakh people are in government jobs, which is 20 percent of the total workforce. There was no plan to cut lien's jobs, but Macron's policies could be in support of it. During the election, Macron aimed to save 60 billion Euros in the budget so that the fiscal deficit could be reduced. 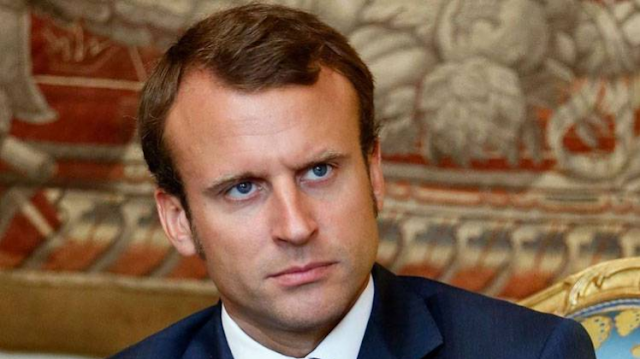 230 people have died in the terrorist attacks in France after 2015. These attacks were considered as a dent in the internal security of the country. In the case of terrorism and security, Macron has advocated for a tough attitude. Hundreds of French people went to fight in Syria and Iraq and now they are back. It will be the government’s challenge to deal with them. The elected President, Macron, has no experience in dealing with such serious cases. After being the supreme commander of the army, he will have to show that he has strong hold on these matters as soon as possible.

Providing employment opportunities to young people is one of the biggest challenges in front of France's new government. Failure to counter unemployment in the country is considered to be the main reason behind the popularity of Le Paine's right-wing party. Macron has talked about reforms in the labor market, and by changing the weak labor laws, providing new employment opportunities in his electoral agenda. However, for this, he may have to face opposition from leftist opponents and trade unions.
-----Ashish Jha 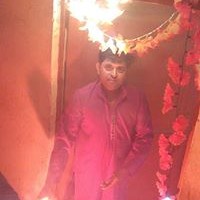