US President Donald Trump has issued an executive order by saying 'Bye American, Higher American' giving strong jolts to Indian IT companies. Now for the companies in the US there will be priority for its citizens in the jobs. The Trump Administration argues that this step has been taken to prevent the abuse of H-1B visas. US President Trump promised to stop the abuse of this visa during his election campaign. His move will affect most Indian IT businessmen. 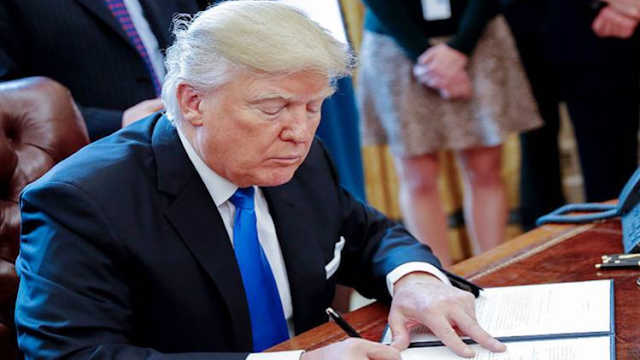 H-1B visas are very popular among Indian IT professionals. With this order of trump, it will be difficult for Indian IT professionals to get a job in the US. Trump says that Americans' jobs were being snatched through the H-1B visa, which has been taken to prevent this. Earlier, the US Citizenship and Immigration Service had announced the strictness to provide H-1B visas. Trump promised to tighten the H-1B visa rule during its election campaign.
Indians were found on low salary
Through this visa, American and Indian IT companies get employees on low salary. In such cases, these companies keep foreign workers in low salaries instead of paying more salaries to American employees. According to one figure, 80 percent of the people who work, they are given less than the fixed wages. In the US, 85 thousand foreigners have been issued H-1B visas every year. The largest number of Indian IT businessmen.
$ 150 billion is the business of Indian IT industry
The Indian IT industry has a turnover of $ 150 billion. Indian IT companies had earned revenue of $ 64.8 billion last year. In such a situation, if companies have to hire American employees, they will have to suffer more. Plus their benefits will be cut.
Federal agencies will buy goods from American companies
After this order of trump, US federal agencies will now be required to buy goods from American companies. Apart from this, the Americans will have to file the FIR in the job. Although American and Indian IT companies say that American people are not willing to work in the IT sector. So foreigners are kept in these jobs. Apart from this, they have to pay lesser salary to foreign business than the Americans. At the same time, supporters of Trump and his protectionist policy say that this plea of ​​companies is not true.
Do not aim to prevent foreign talent from coming to America
The purpose of this order of Trump is not to prevent foreign talent from coming to America, but to prevent misuse of it. Also, to protect the jobs of Americans. Less skilled workers will be affected most by the order of trump. This visa is extensively used by Indian IT professionals. The new American government will have a great deal of harm to the Indian IT sector.
What is h1b visa?
H1B visas are issued for foreign professionals who are skilled for such 'special' tasks. According to American Citizenship and Immigration Services, these 'special' works include scientists, engineers and computer programmers. About 85,000 such visas are issued every year. IT companies are more dependent on these professionals. Total visas are issued from the lottery system, which the Trump Administration describes as the biggest abuse of this visa.
No change on H-2B visa
This new order of Trump will not affect the US Seasonal Worker Visa working in other fields including agriculture. This visa is given for working foreigners in the agricultural season, which is for a set time. Apart from this, no mention has been made about the H-4 visa that is available to the life partner of the H-1B visa holders in order of trump.
---Aparna Jha 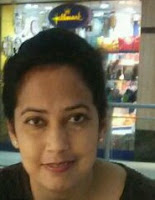