After two years of waiting, it is now revealed why Katappa killed Bahubali. Well, the audience wait to know this for two years waiting to know this question. Everyone were willing to see the movie so anxiously that despite the working day, the first show in all cinemas was the house-full.

Such a craze in Hindi-speaking audience is usually seen only by the Khan Trio. Seeing the enthusiasm of the audience, no one could say that it is a film that has no strong star in the North Belt. For the people who did not even recognize the preoccupation two years ago, they were taking tickets by putting the line and playing the whistles. 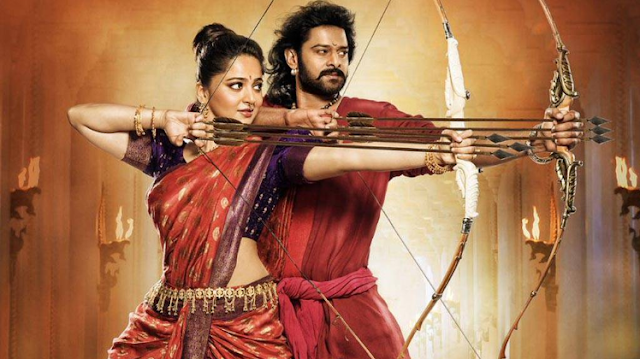 Salman Khan is like Bahubali Prabhas ....
Bahu's entry started with applause
When Bahubali Prabhas was signed to complete his mother's worship in the first scene of the movie, the audience welcomed with a lot of applause. When South's star got such a response, it was felt that now Prabhas should take Bollywood movies to sign.

As far as the film is concerned, not only the entry, but in the beginning Bahubali comedy along with Katappa also witnessed a huge applause. Mama-Bhangi met Devasena Anushka Shetty in the same form. Meanwhile, the scenes that have been thrown with technical expertise, the fans of Bahubali have also appreciated them.

If there are laughing scenes in the movie, the other part of Bahubali has its Poignant Part. The eyes of the spectators were dampened several times. Mother of Lord Shiva's son Bahu was wiping his eyes from the castle, and with a heavy heart, dipping the sword in the back of a lovely nectar, made many eyes mist.

And the rest of the audience

There are also many scenes in the films that surprise the audience. And even if you blink for a moment , something will be missed. Climax is very very impressive. Seeing this film, I can say with absolute certainty that it will make Hollywood movies a run for money. Bahubali has given a stern answer to those who dub Bollywood movies as superficial and just praise foreign films.


A special connection from the movie is also felt when its posters see you live on the screen. Climbing on the trunk of the elephant of the Bahubali, the majestic form of DevSena, Bahoo and Devasena together targeting with bow and arrow together all these scenes set a different connection. 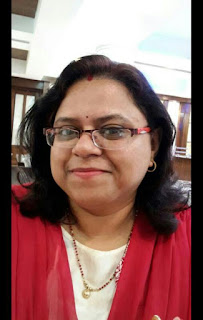 By Ashish
Email ThisBlogThis!Share to TwitterShare to FacebookShare to Pinterest
Labels: Entertainment