America and China in a Confrontational Situation

America and China are constantly looking at each other in a confrontational situation. Both the countries are face-to-face about the tension in the Korean Peninsula. In response to the Terminal High Area Altitude Defense (THAAD) anti-missile system deployed by the US in South Korea, China has now announced to conduct live-fire military exercises. Apart, China has also been asked to test some new weapons. It is known that Live-Fire Drill (LFX) is a military operation, in which practice is done in real situations like war. It is used to demonstrate its military strength and to pressurize the anti-nation. 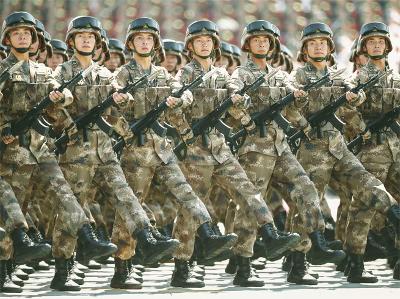 China's National Security Ministry spokesman Yang Yujun said in a press briefing Thursday that deploying THAAD by the US is a very sensational issue. He said that this move by the US has created a lot of stressful conditions in the Korean Peninsula. Yang said that in view of these conditions, the Chinese army will continue to do live-fire military exercises. At the same time, new arms will also be demonstrated with the intention of maintaining China's security and regional stability.

Plan to Deal with the Threat of THAAD

According to an expert, this military exercise will mainly include China's air force and rocket force. Also, to deal with the threat of THAAD, practice will be done on different strategies of counter action. Earlier, South Korea's Defense Minister had said on Wednesday that some parts of THAAD have been sent to the place of deployment. South Korea also confirmed the deployment of this highly developed anti-missile system. It is known that China and Russia have expressed their opposition to the deployment of THAAD by the United States in South Korea. In response to this, the US said that it has taken this step only to deal with the increasing risks of North Korea's growing efforts to develop nuclear weapons and its use.

THAAD: A Threat to National Security

China and Russia say that the powerful radar of THAAD can also get the information of their locality and this is likely to threaten their national security. On Wednesday, China and Russia organized their third joint anti-missile press conference. It was said from both countries that behind the deployment of THAAD, there is a motive to weaken the Beijing and Beijing's strategic capabilities. Both the countries also talked about dealing with this threat together.
---Ashish Jha 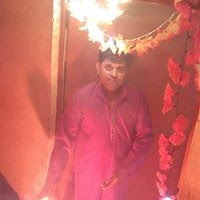